Jerrymanders is a digital story that uses interactive media (ie. audio, video, images and written material) to tell a story. This website provides background information to assist in understanding the video.

This section is a guide to assist you in gaining the greatest experience from this LifeWorld.

Who is Jerry Warren?

My name is Karen Eastland, and I am submitting this interactive digital story, Jerrymander to the CQUniversity, Creative Writing department, under the supervision of Dr Nicole Anae.

The important pages to view for a more complete experience with the Jazzmans story are all clickable links that will open in another window, or you can click on any of the actor images above and be taken to their pages also.

The menu bar at the top of this page contains the same links, but they will open in the same page.

Jerrymander is an experimental psychological crime fiction story, created in a postmodern context, using cutting edge techniques within a multi site blog, that provides each character with a clear and distinct voice, using video, audio, text, and image formats.

The story of Jerry (Jazzman) is extremely dark and only gets darker. It’s probably not  a good story for bed time tales. As the digital story surrounding Jerry unfolds, the context of its telling has begun to alter. This is a good thing.

Jerrymander is a 2000 word short story narrative, composed with an omniscient narrator form (Burroway, 2011, p. 58), to relay several first person points of view (Emkay, 2017). Jerrymander experiments with some of the techniques mentioned in Armstrong’s ‘Experimental fiction’ (Armstrong, 2014), and intertwines multiple first person points of view that include, time shifts and direct and indirect, internal monologues (2014, p. 21). Jerrymander shifts along the same lines as the symbolisms found in the telling of Quentin’s watch in Faulkner’s ‘The sound and the fury’ (Faulkner, 1990). The narration has beat and repetition, with a nice twist to its finale. Jerrymander maintains rhythm, or metre, within the words and imagery throughout the website (2011, p. 136).

The instability of the story plays well as a metaphor to the character himself (2011, p. 136), with the external environment depicted throughout being a reflection, and perception from the internal chaos within Jerry’s mind. Jerrymander is set in a vacant block. In a low socio economic neighbourhood used as dumping grounds by local, and non-local, residents. Jerry is a psychologically damaged scavenger of life. He lives in an old car at the different blocks throughout the week in one suburb, Reachville. One night he witnesses a body dump, and forms a fixation on the murderer and his bodies. Two young men have been committing break and enters in the area. They find Jerry with a body and alert the police. All primary characters think they are unseen and carry their own distinct voices and stories.

Throughout newspaper clippings you will find the casual mention of someone, superfluous to the actual story being told in the article, that is Jerry.

No-one really sees Jerry in any purposeful way, until the end, but Jerry sees everyone. Some people purposely choose not to see Jerry, others are too busy to notice anything other than themselves and Jerry fits well into his environment. He has become a blur between the suburban skyline and the vacancy of the suburbs. Watching life from the darkness, he rarely participates in it. A deeper view into his mind provides a psychological window into Jerry’s past, to disambiguate his present state, like the ‘disembodied voices of technology in Quentin and his watch’ (2014, p. 21).

Jerry is a slave to the haunting symbols his history refuses to expel, becoming an unlikely hero, he is the protagonist and the environment is his antagonist. Jerrymander contains profanity, a little humour, a hint at the sexual and a view into the mind of an individual damaged by circumstance. 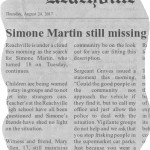 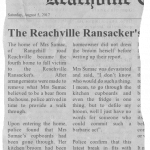 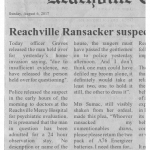 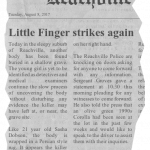 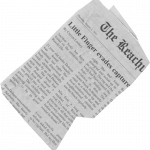 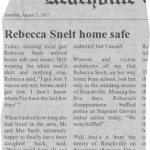 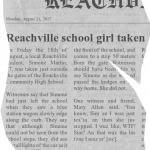 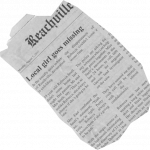 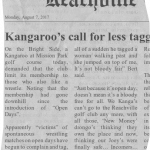 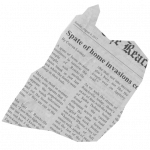 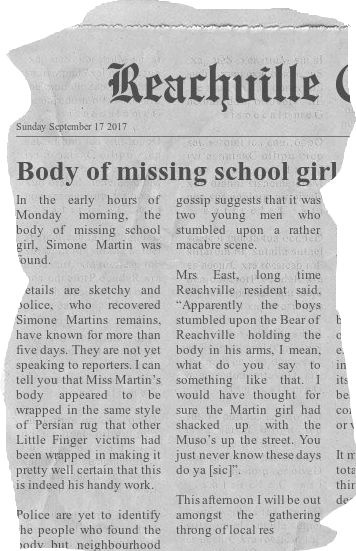 Body of missing school girl Simone Martin has been found 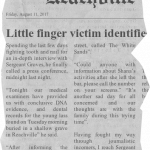 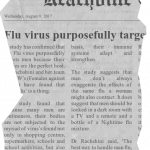 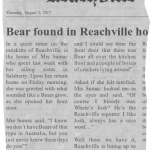